AN END TO THE BOOM IS NOT IN SIGHT

The very positive performance figures for 2018 continued in Q1 2019.

In 2018, there was growth in all major markets, in particular guests from Italy, the United Kingdom, Spain and China and also in all categories.

In 2018, the conference metropolis Vienna once again reached the second place in the world, according to statistics from the International Congress and Convention Association (ICCA), to Paris and to Madrid and Berlin.

In addition, Vienna was voted the best city in Europe by readers of the Condé Nast Traveler 2018 in Salzburg, as was the case in 2017.

January 2019 started again with growth of more than 15%, allowing for the first time over one million overnight stays, February plus 9.5% and March plus 9.6%. Strikingly, the massive increase in the number of guests from Spain in the first quarter.

Here again we expect a significant increase in the ADR (Average Daily Rate) and RevPAR, although Vienna still has a lot of room for improvement compared to other European countries.

With the Andaz Vienna Am Belvedere of the Signa Group, the second hotel of the Hyatt Group has opened with over 300 rooms and a large seminar and event area. The area around the main station has thus developed within a short time to an established office and hotel location.

At the same time, the area around the Naschmarkt and the 6th and 7th districts became from an Airbnb-hot spot  a sought-after hotel location with the opening of the Max Brown 7th District hotel.

At the same time, we are seeing some owner-managed White-Flag hotels emerging, especially in the prime locations in the city center.

2018 was a good year, with an investment volume of over 400 million in Austria.

In Graz, the Intercity Hotel with 229 rooms was sold as a forward purchase to Deka in Q1.

In addition to the Andaz Vienna, the Holiday Inn Vienna South on Wienerberg and the B&B at the main railway station will open in the 10th district in 2019. Also next to the main train station the Mooons in the 4th district will start the business.

The Pipeline 2020 is well filled with several locations in the 2nd district and well over 1,300 rooms, plus several luxury (boutique) hotels in the 1st and 6th districts.

Based on the development of key figures in Q 1 2019, we are once again assuming an excellent year for tourism. There are still new projects on the market, which are also in demand by the diversification of the operators. The challenge for the developers is now to find the right sustainable product for the location. 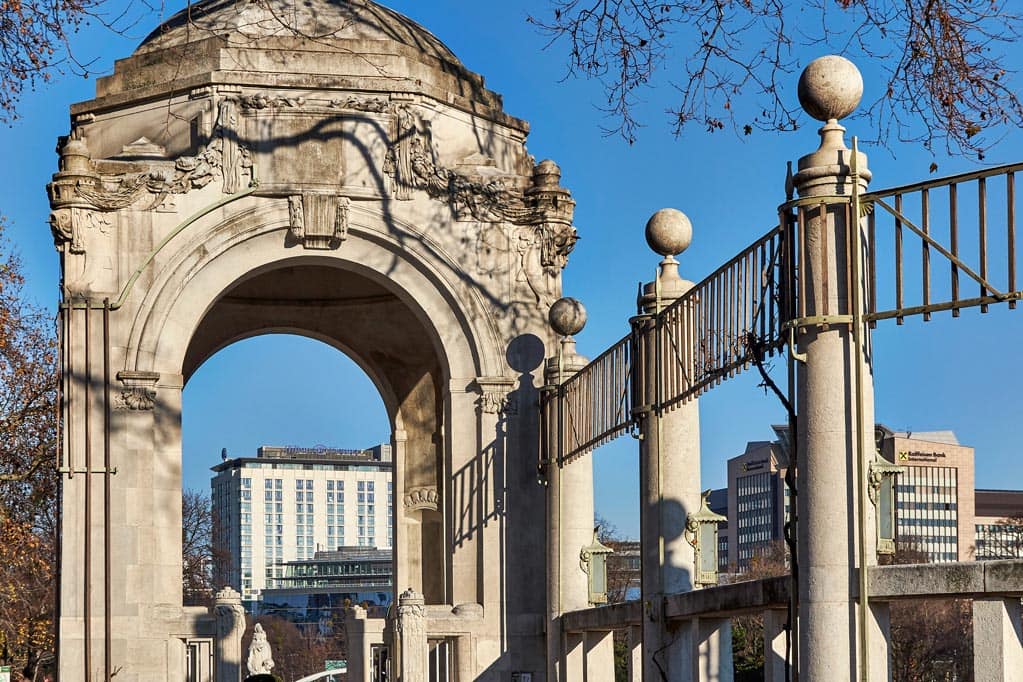